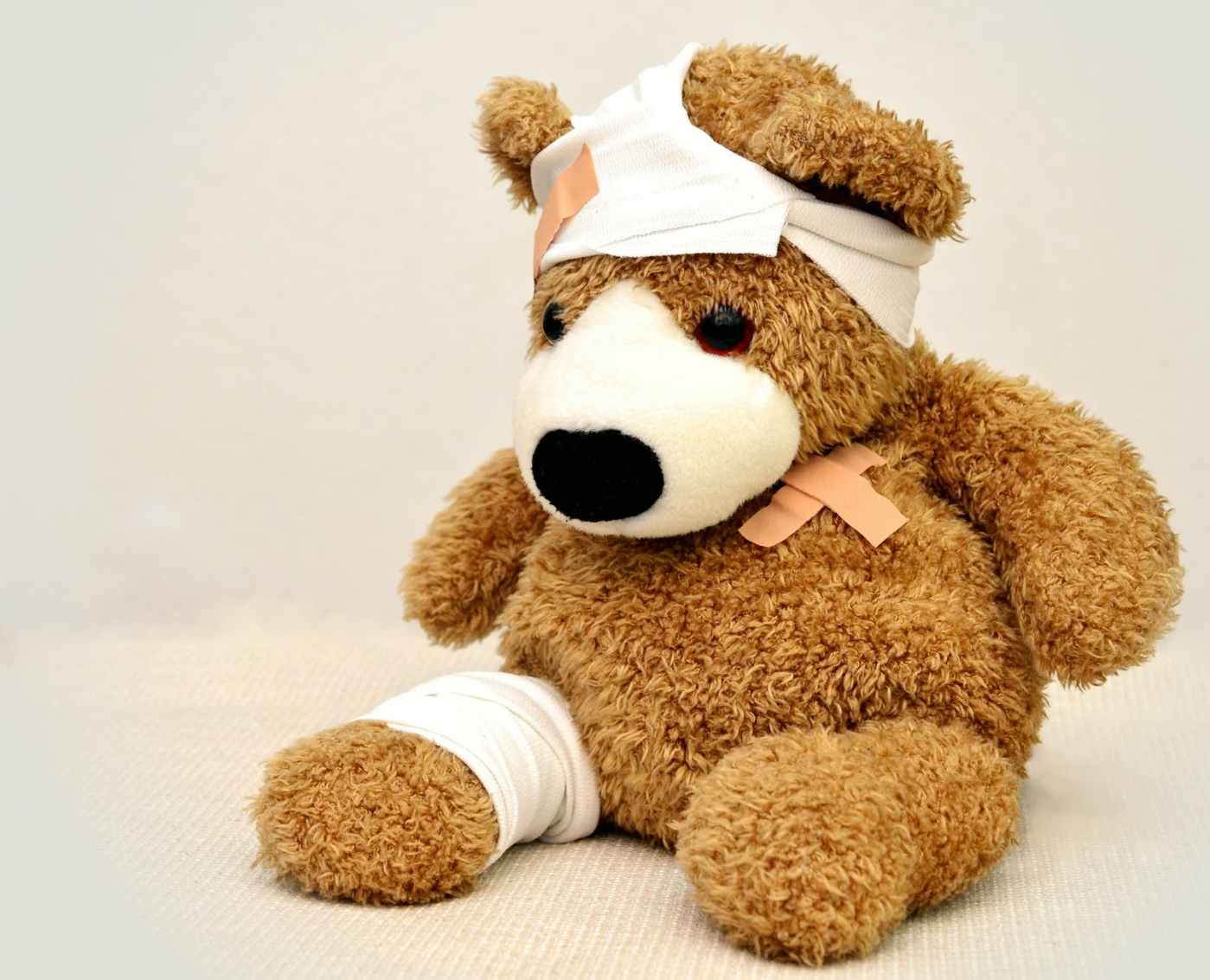 Life’s been nothing but a downward spiral don’t you think? Call into action the second law of thermodynamics, will you? If you’re wondering, this can be viewed as the changes in energy from one form to another, usually involving disorder or decay. Like the body that is slowly dying or the ice cube that changes from solid to its lesser form, liquid, nothing stays the same. I have to be honest, simplifying this term was tricky without trying to leave out what I deem to be the most important aspect of the law itself.

The more I sit here the more I think about the accounts of Genesis, how God created everything and saw that it was good only for us the ruin his creation by sinning. Thanks, grandma Eve, but I digress. It says this in Genesis chapters  1 to 3.  It later sheds light in Romans 8 verse 22, on the fact that, “the whole of creation has been groaning together in the pains of childbirth until now.” Why would creation be likened to a woman in pain during childbirth if initially, all that was created was good? It seems like this law is just another proof of the Bible’s validity. How does this affect you and me and the issue of wounds?

Come on, we live in this world where people offend and hurt each other all the time so, of course, we have wounds. These vary from physical lesions to psychological injuries. Never ruling out instances where one affects the other, at times the ones that we are most affected by are the psychological ones. I know that aspects of the anxiety and depression I’ve suffered stem from childhood offences that were never dealt with and like me many walks through life with issues they just can’t seem to heal.

Pouring ourselves here or there to fill that gaping hole left by a wound is like putting a band-aid on a gunshot wound with the bullet still in there. The after effects of our wounds are never as simple as they seem and neither are their beginnings.

Since we can fairly say now that sin is the cause for man’s downward spiral, isn’t it true then that our issues first manifest themselves in the spiritual realm and make their way to us through man’s act of sin (disobedience to God)? Indeed so! So why then do we constantly try to cover up a clearly spiritual issue with physical things? A new car or boyfriend or girlfriend isn’t going to solve your rejection issues. Sometimes we even seek the wrong spirits drowning our sorrows in drugs and alcohol, but let’s be honest this just makes our problems 100 times worst.

In the accounts in Genesis after mankind fell into sin or should I say walked into it, God in His mercies, shed blood to cover the nakedness of man (shame) Genesis 3. We also see in this same chapter,  the nature of man to try and fix their spiritual issues with the temporary when they sewed fig leaves together to cover themselves after realising that they were naked.

What are you covering yourself with? In 1st Peter 1 verse 20, it states that He, meaning Jesus was foreknown before the foundations of the world but was made manifest in the last times for our sake. Jesus Christ was and is the permanent solutions to our wounds. The prophet Isaiah foretold about Jesus saying in Isaiah 53 verse 5 ” But He was pierced for our transgressions; He was crushed for our iniquities; upon Him was the chastisement that brought us peace  and with His wounds, we are healed.” At the heart of our wounds is sin, I’ll say it again. Its only rectified by a perfect sacrifice. So there’s hope after all because of Jesus, the Father’s solution.

There is one thing to have a solution, but it’s a different case when we refuse to come to know Christ as Lord, seeing as He died for you . Too many of us refuse to take the pill that’s meant the help permanently because we fear we’re going to lose when in fact you gain. Take it this way, Do you really want to be

healed? Do you really want to be saved from your sins? You can never say that God doesn’t care or love because His arms are always open but some of us are too comfortable or ok with coping as we are when we can be made whole and new.